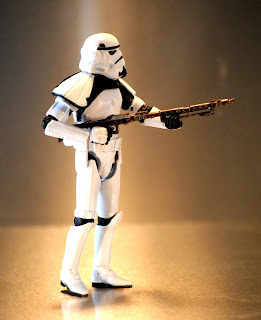 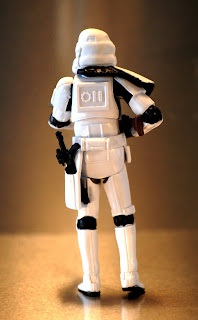 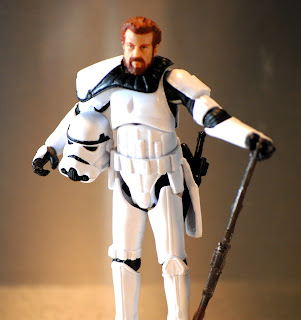 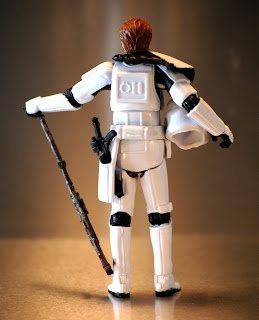 "I sliced into the Imperial Fleet coordination center at the age  of twelve--was in for 8.3 minutes before their techs realized what was happening."  ---Mynock

The son of an Imperial senator, Mynock grew up surrounded by the culture and bureaucracy of the Empire. Finding his pampered childhood of privileged and ease boring, Mynock sought adventure, risk, and challenge. A gifted slicer and code breaker, he spent hours alone on a terminal learning back doors into the Imperial computer systems and even the galactic holonet occasionally. Taking an alias after a creature notorious the galaxy over for getting into wiring and chewing on power couplings, the name 'Mynock' suited the young man. When the Emperor dissolving the Imperial Senate and dividing up the galaxy between the Moffs, Mynock's father's seat of power was seized from him and he was later assassinated by dissenters. Without his father's position waiting for him upon his father's retirement, Mynock had to find a new life for himself. Recruited into the Imperial computer corps with bright ideas of code breaking and slicing into the growing Rebellion's networks, Mynock was  placed in the droid task coordination unit. Insulted by his low station and slated to do work so below his talents Mynock sliced himself into the Imperial Army as an Imperial Lance Corporal, thinking he'd be able to slip anonymously into the uniformed ranks of the Empire's Stormtroopers. Mynock left the computer corps and assumed his role in the infantry. After completing a tour guarding a research outpost on Bestine IV Mynock sat at the computer console in his quarters aboard the Interdictor cruiser Hydra. He had just begun slicing into the Imperial intelligence net to get the details of his classified reassignment when the door to his quarters opened. In stepped Imperial Warmaster Shayla Graal. Caught in the act, Mynock thought for sure he was going to be busted down to private pulling endless guard duty on some back water planet. Instead Graal told him she'd been monitoring his slicing for a while. She offered him a job and a chance to put his skills to good use in service to the Emperor himself. Agreeing, Mynock joined Graal's Raptor squad as a heavy gunner and computers expert.
Posted by (S)AFE at 7:33 AM