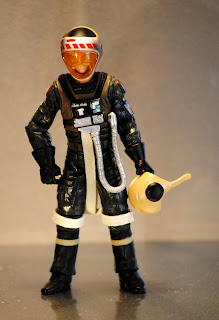 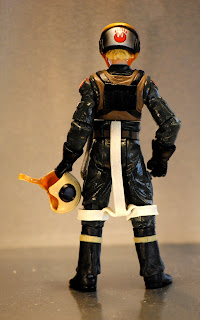 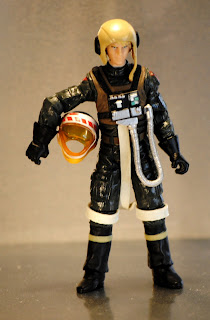 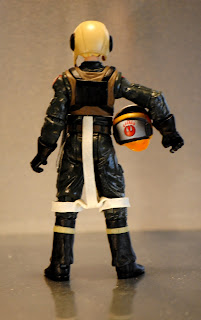 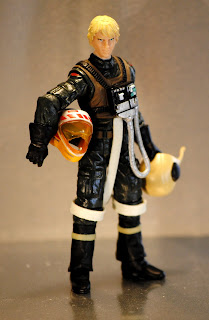 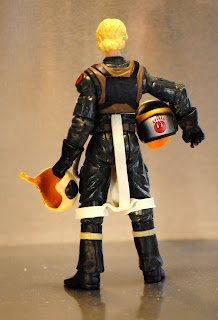 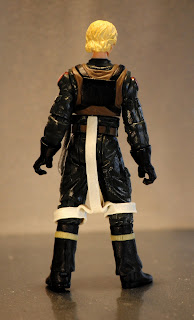 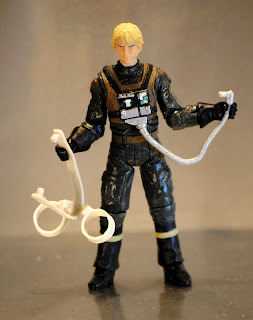 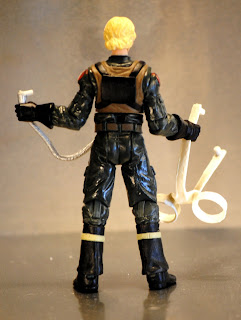 Before the destruction of Alderaan at the hands of the Empire, Tycho Celchu grew to age and joined the Imperial Navy as a Tie Pilot. It was after the destruction of his home world that Tycho decided to defect from the Empire and join the rebel alliance. He quickly rose through the Rebellion's pilot core and became one of their most promising pilots. It was there that he met Wedge Antilles, another hot-shot pilot. He flew in both the battle of Hoth and the battle over Endor. When Wedge took over as Rogue Leader for Rogue squadron, Tycho quickly became his second in command. When Wedge left Rogue Squadron to form Wraith Squadron, Tycho assumed his friend's duties as Rogue Leader. After this Tycho was given permanent command of Rogue Squadron and eventually retired, marrying Leia's aid, Winter. During the battle of Endor Tycho piloted an A-Wing Starfighter--as a member of Green squadron, before trading in the interceptor class fighter for the standard X-Wing that became the signature of Rogue Squadron. Tycho is one of the best pilot characters the Star Wars Universe has to offer. If you're a fan of the Rogue Squadron comics or the novels then you know how cool it is to have this figure! Perhaps someday Hasbro will give us a Tycho in X-wing pilot flight suit. He comes fully articulated and ready for action with a removable helmet, helmet liner, and flight harness. If you are a fan of Rebel pilots like us, you definitely need a Tycho in your collection! Highly Recommended!
Posted by (S)AFE at 9:01 AM